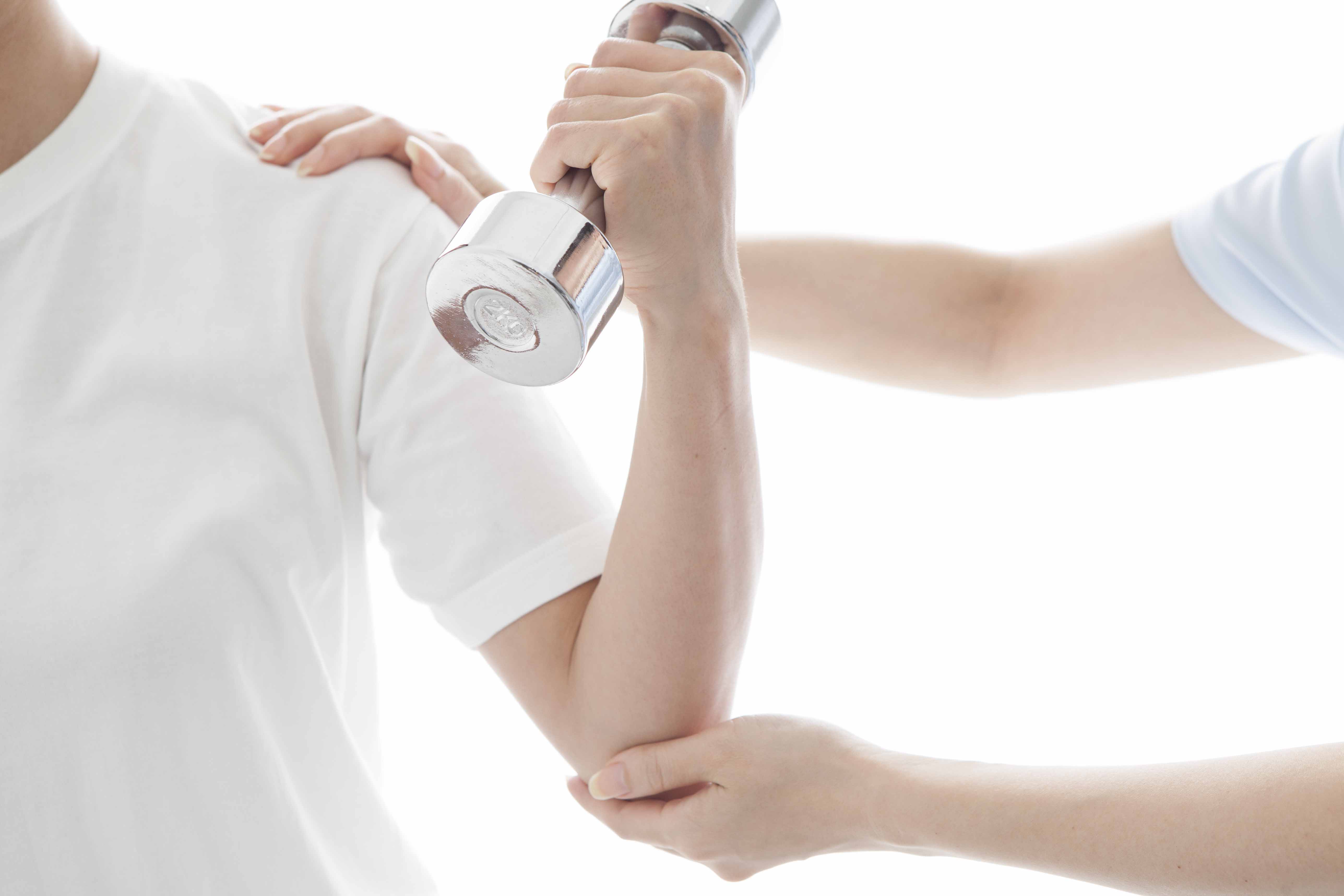 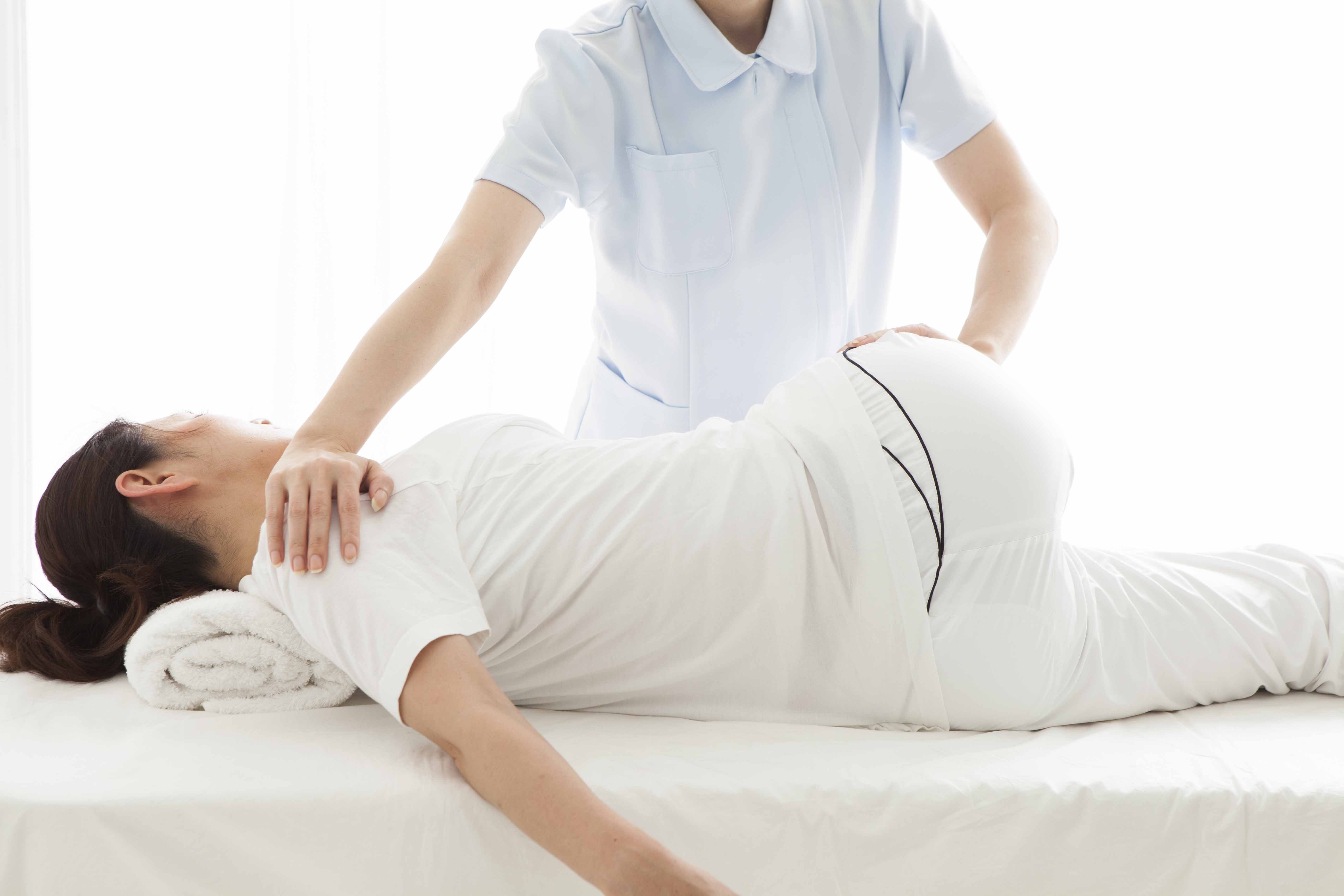 Until about 20 years ago, people with MS were commonly advised to avoid strenuous physical activities or exercises on the basis that they might worsen the signs and symptoms of the condition.

However, since then a growing body of evidence has emerged to demonstrate that exercises used as part of an individualised program can increase activity and improve the health and well-being of people with MS.

Traditionally, people with MS have sought advice on exercise or rehabilitation once they have developed functional movement difficulties. However, recent evidence highlights the benefits of exercise as an early intervention, even before clinical symptoms of MS are observed.

In addition, there is an emerging body of evidence to say that physiotherapists, as part of a specialist neuro rehabilitative service, have a key role in managing specific symptoms of MS including pain, spasticity and the prevention of secondary complications such as contracture.

Exercise is generally highly valued by people with MS who report improvements in mood and quality of life.

The Physiotherapists working in the Monash Health MS Clinic have extensive experience in working with people with neurological conditions. They play a consultative role in the clinic in completing a comprehensive assessment of your needs and formulating a suitable management plan which might include: